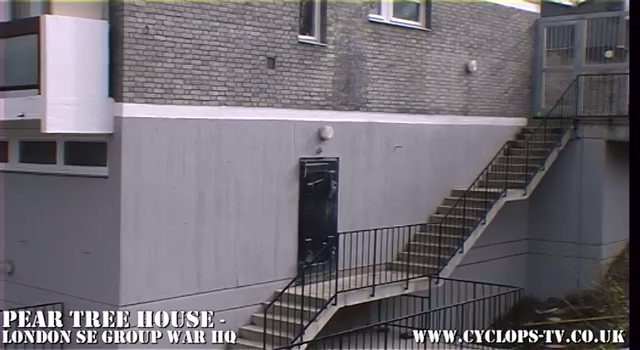 Built between 1963 and 1966, Pear Tree House was to be the HQ of Civil Defence Region 53a. However, it almost immediately became obsolete. However, Emergency Planning soon noticed an empty bunker, and it was converted for their use until the end of the Cold War tensions.

For much more information, visit http://www.subbrit.org.uk/rsg/sites/p/pear_tree_house/

This was filmed during an organised Subterranea Britannica visit in 2001, and I believe that visits are no longer possible. 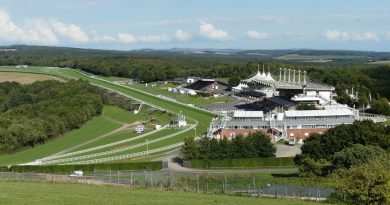 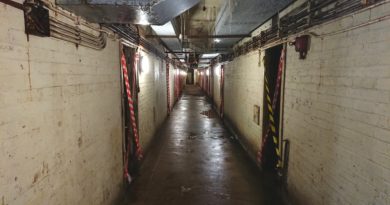 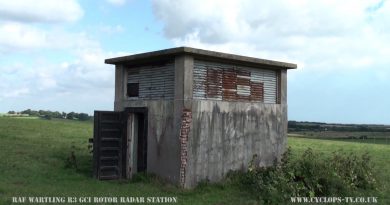