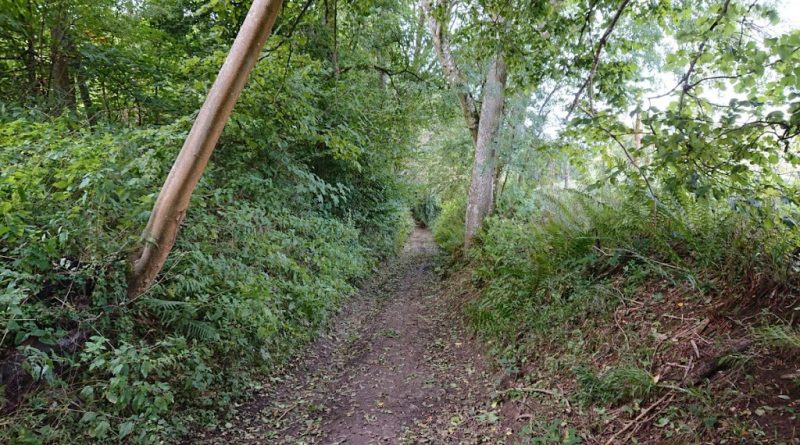 Madgehole Lane / Pithouse Lane is marked on the OS Explorer Map 145 as being 1.27km (0.8 miles) long, leading from the tarmacked “Madgehole Lane” in the west, to part of another BOAT, Ride Lane, in the east.

However, in the most recent Surrey County Council downloadable document “List of Byways (BOATs) in Surrey“, which was amended in January 2017, (and now in the 2018 version!) the west end’s grid reference appears to be about 700m further east, cutting the lane short.

On the ground, you’ll be reassured to hear, Madgehole Lane / Pithouse Lane does appear to be the full length, with more than adequate signage to prove it.
The lane’s surface varies every few metres. Walking from the east end, the track starts off as a reasonably solid and firm path. However, from approximately half way along, there is a marked difference as it gets more and more slippery and difficult to walk on. Tellingly, I didn’t record any video on this bad bit because I had to concentrate on where my feet were going!
There is also quite a large step formed by a plank across the track, also about half way along. Clearly it has been there a while, and is presumably to try to slow some erosion from mud being washed down the track, but it could form quite a barrier to some vehicles.
The east end of Pithouse Lane, junction with Ride Lane: 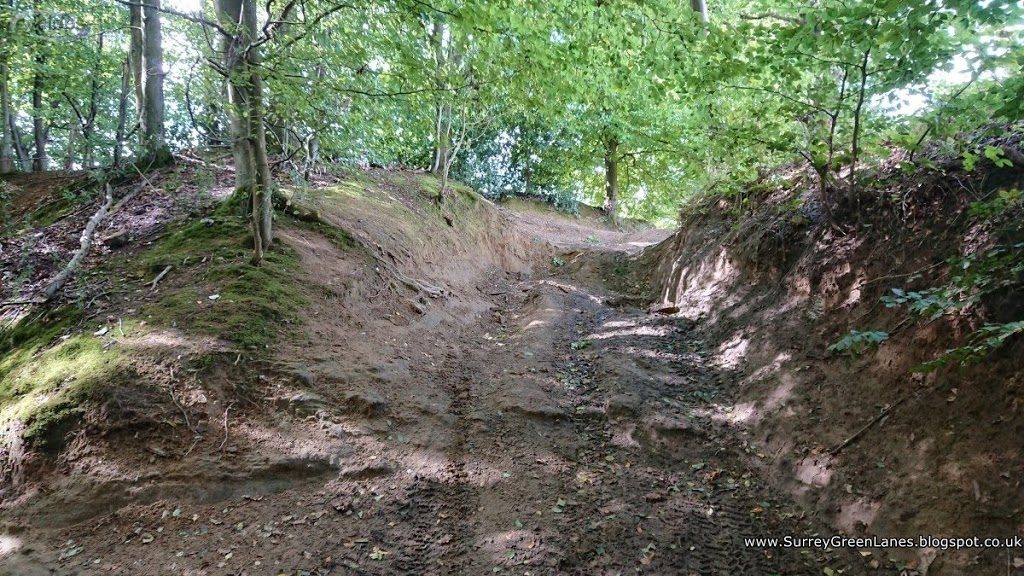 The west end of Madgehole Lane: 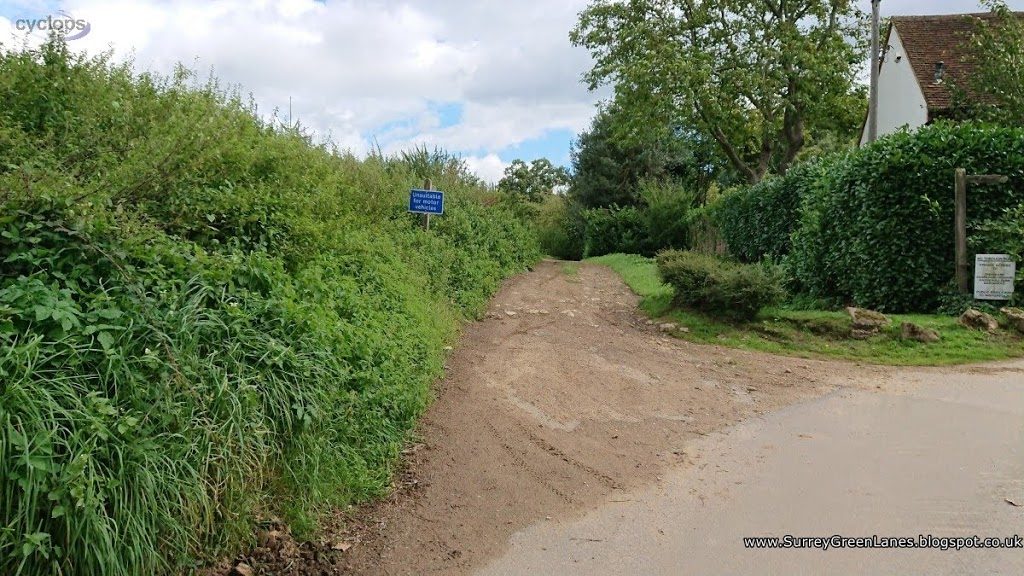 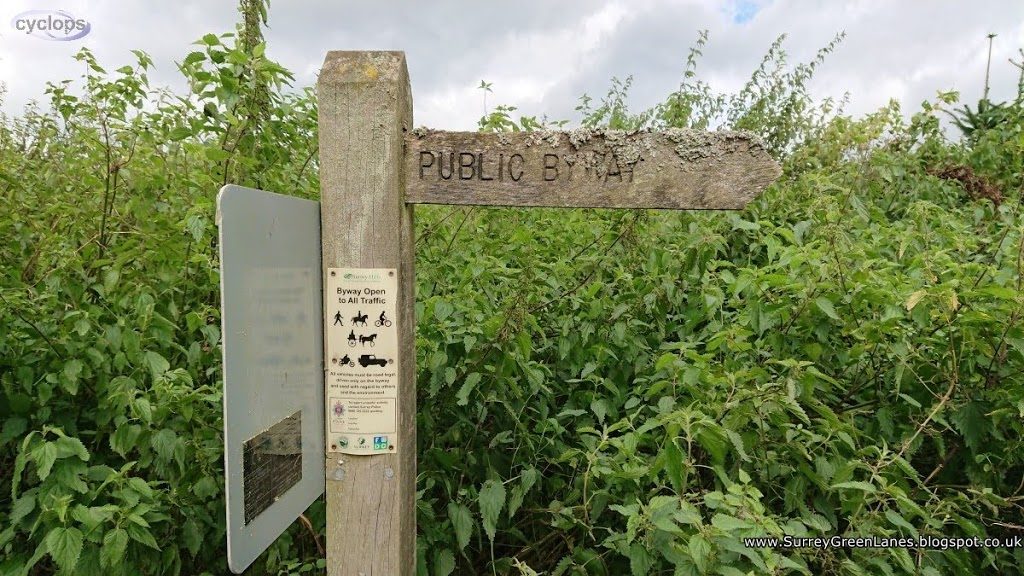 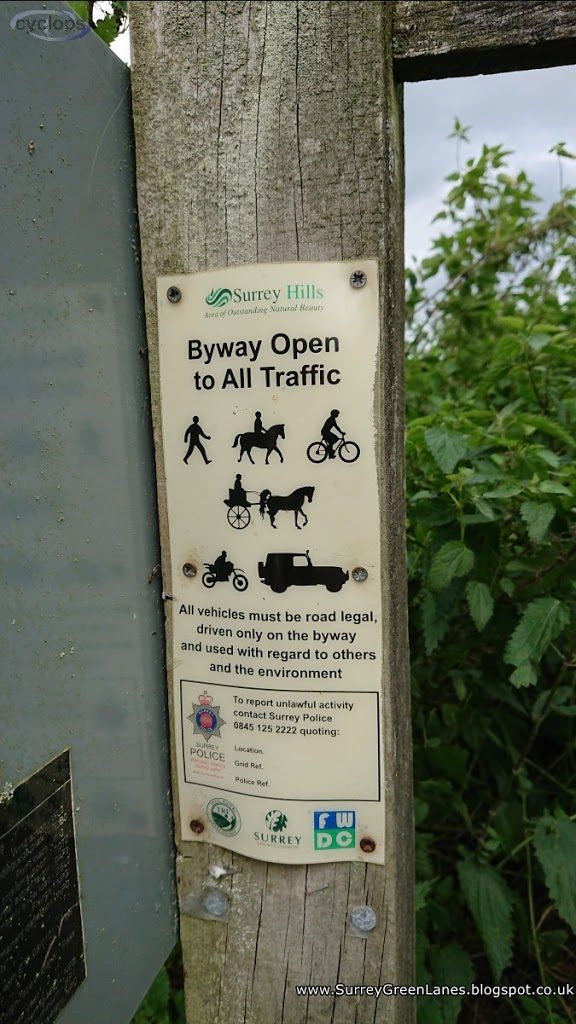 I noted that there were no signs at the east end of Madgehole Lane, though there were some a couple of hundred metres along the lane, looking “relaxed” against a tree where a path joined the track. 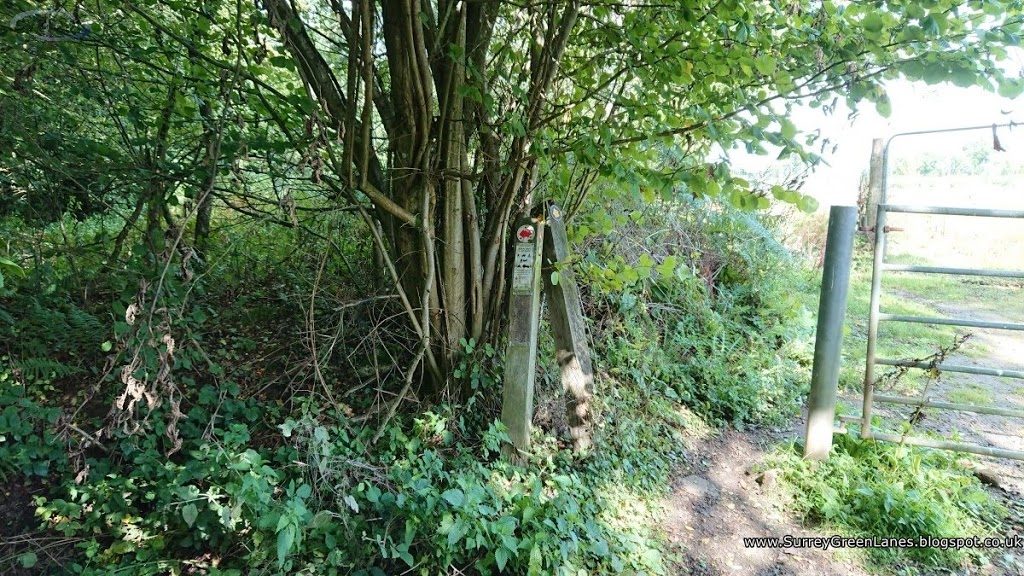 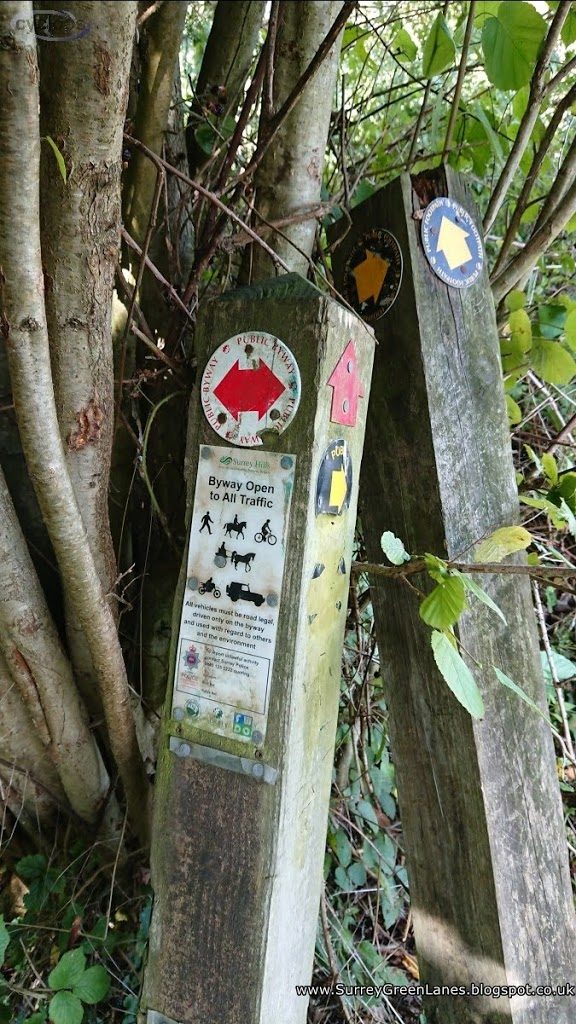 Sections of the BOAT are very slippery, even on a bright sunny day! 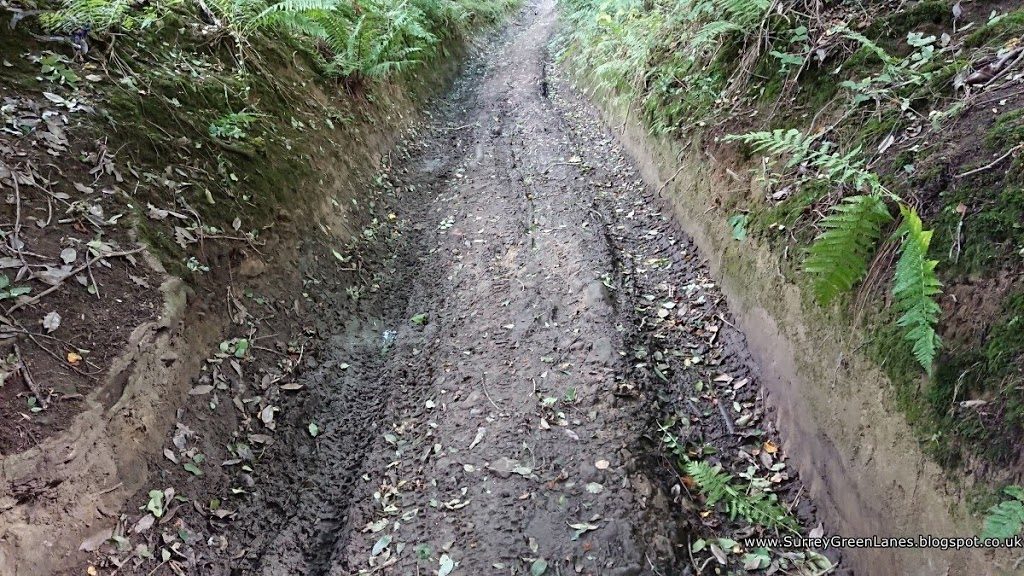 A board across the path creates quite a large step which might prove a significant obstruction to some. 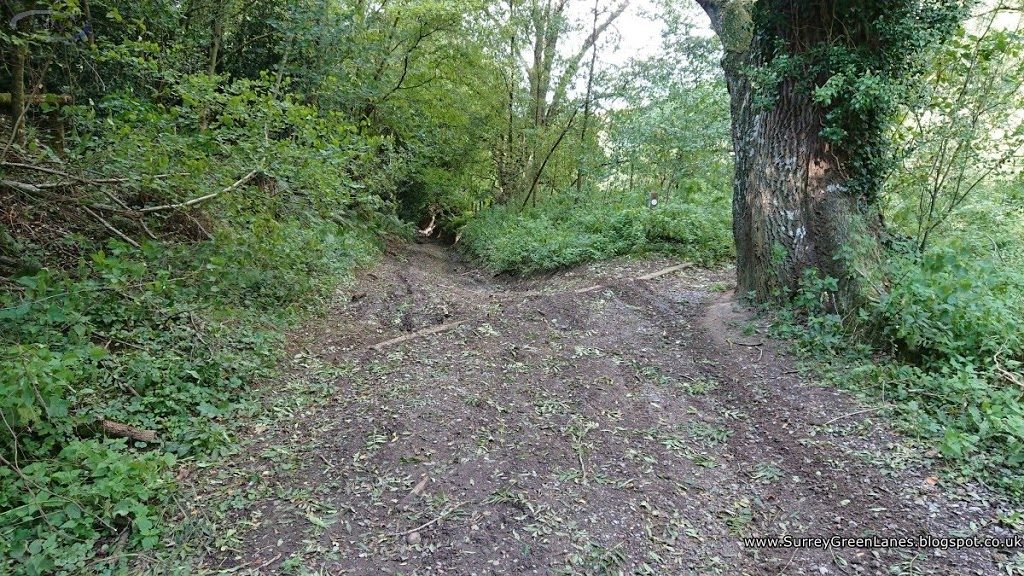 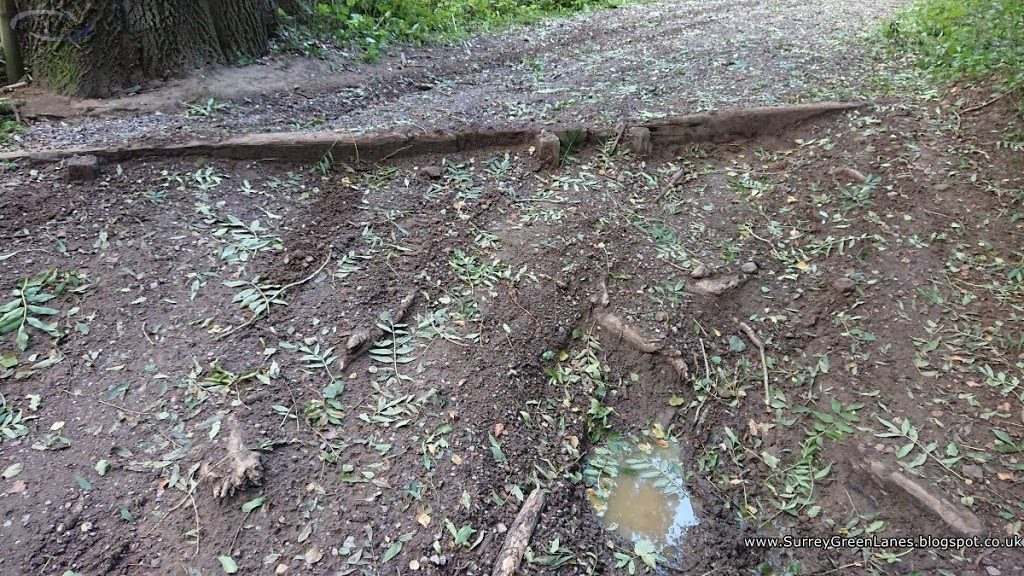 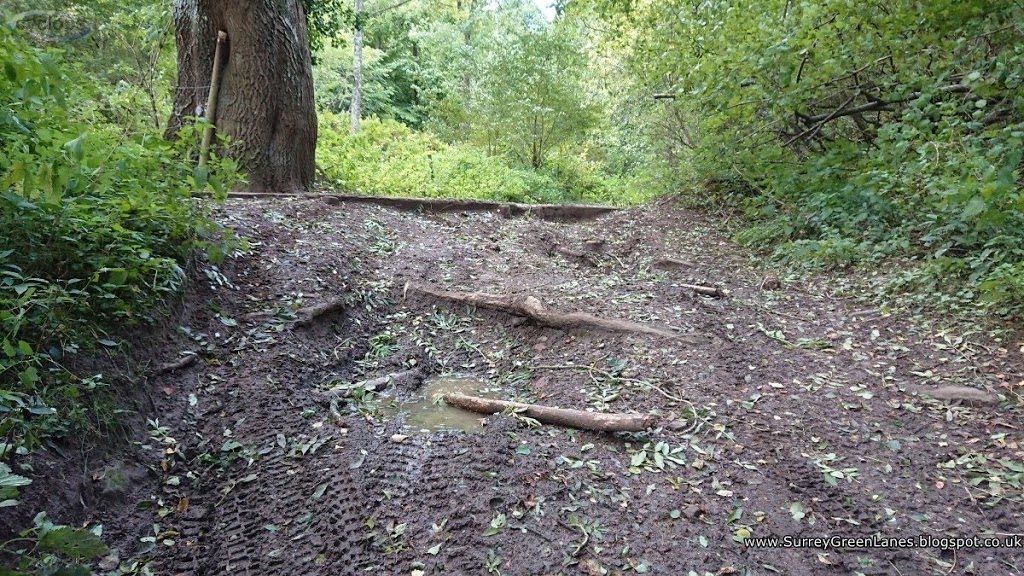 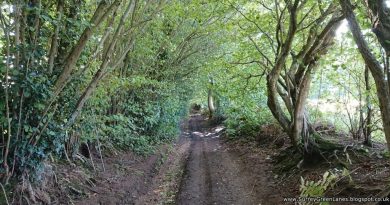 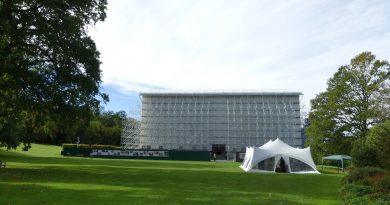 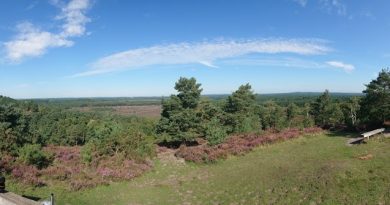